Sometimes our government makes things so complicated that no one can understand what they are doing. I doubt that they understand it either. I am certainly no Einstein, but on the Health Care Reform I hope to simplify some of the issues for you.

Questions and Answers:
The reality is that a single payer option is still the best reform plan that would save the most money. Perhaps it's the only one that would. For those who say they don't trust their government, I ask them why they trust the private sector (aka the insurance and pharmaceutical industries)? It's damned obvious that those industries do not have your interests at heart. Believe me, the bottom line is their goal.

And for those who believe all the lies about the terrible things that happen to patients in other countries I say "Hogwash!" I have heard from many individuals from France, Canada, England and Switzerland who are very happy with their health care system. I have also heard of many in our country who are not. Many more, I might add. Please follow the link to an article from the BBC on what their plan is really like. The lies being told by the likes of Michelle Malkin, et al, are absurd .

For a look at how much power is being amassed against reform, the following link provides an eye opener.

I hope I have answered some of your questions. Remember, there really isn't a bill yet. Here is a link to the proposed bill as it stands now:

Here is a link to a reality check:

And just for fun, here is a link to one of my favorite blogs, Margaret and Helen. It is written by two friends, but Margaret does most of the writing. Her style reminds me of the late great Molly Ivins. Margaret is also a Texan and is a salty old elder in her 80's who writes with a delicious sense of humor. I am sure you will enjoy her blog. This post is linked to the subject of the uninformed screamers at the Town Hall meetings.

I try very hard to be realistic when I analyze something. So to make this whole things easy to understand I will simply say, "If you sell a product and make a profit, isn't it logical that you can sell it for less if you omit the profit?" Why is it any different with the cost of health care? I would love to eliminate the insurance industry from our system of health care, but with the current bunch of Yahoos beholden to the Insurance Industry in Congress that will never happen.

Finally, let Obama and your representatives know that you prefer a single payer system but will settle for nothing less than the Public Option. Without that, the rest is just band aids and window dressing.
Posted by Darlene at 4:32 PM

Thanks for this, Darlene....I remain in awe of your ability to sort this stuff out.

Once again you have clarified for the not-so-deep thinkers which appear to be the loudest (while I hope not the largest) of numbers.

You have the best "Grip" on the intricacies of the Health care Plan of anyone I have read; and I have read a lot.

Please keep informing us so that we will always be on top of the facts and can rebut the idiots who challenge us when we suggest that,like Medicare, a governnment run health care program will be a benefit to most Americans.

Thanks for this post and for answering questions so clearly. I also regret the single payer option is not being proposed, but the President is doing his best and needs our support.

Great post. I know you worked hard on that. And you really know this subject.

Your clearly stated questions and answers are much appreciated.

You certainly know your stuff!!

Thank you, everyone, for your kind comments and for visiting my post. I deeply appreciate the support you give me.

It is amazing, health care reform goes on all around the World..and I wish the answers were simple.
Here in Australia we have reforms, and I am a nurse and am yet to see the changes take place..nothing gets done quickly..but I hope that in time it gets done RIGHT.
I will keep updates on your blog, and Betty's too I think..this subject is close to my heart.

Excellent and most informative post! Thanks for writing it!

This really helps clarify things a lot Darlene. I know it helps me...I hate all the mumbo-jumbo they throw out there....it just frustrates me and it's so confusing. Thanks so much sweetie....I truly appreciate someone with a clear head putting it in terms we all can understand.
~Joy

Looking to the Stars said...

Great Post! Like always you are able to make things clear for all. Thank you always for your posts! :)

*Thanks to everyone who commented on my post with such nice words. I deeply appreciate all comments and hope you will understand that time does not permit me to answer each one individually. I am busy reading all the other blogs on this issue.

Hi and thanks for visiting my new blog.

I want to read more of your blog. I just discovered Ronni's Time Goes By site. Wow, had no idea there are so many excellent blogs written by people over 50.

*Miss Dazey - You are welcome and thank you for reciprocating. I will be back and hope you will be too.

Ronni's blog is the creme de la creme of elder blogs. She is the one who inspired most of us to write our own blogs. Time Goes By is the leader that most of us want to emulate.

could you clone yourself and run for Congress - in every state!? ;)

thank you for such an informative post, presented in a calm and rational manner

I admire your stamina in all this Darlene. I just read that 250,000 veterans are homeless and that the USA is the only country who does not provide health care for its citizens in the western world. I read that it is now ranked 39th but spends the most, I feel so depressed. I can’t understand why the people are so reluctant to have this changed and believe all the lies about health care. It is obvious that with so many pharmaceutical ads on TV, all the various channels do nothing to clear the confusion. The greed is palpable.

*Dianne - What a sweet thing to say. I am humbled, but fear I am far from being a capable politician.
I hope you will return and thank you for the compliment.

*vagabonde - It is so disheartening to see the lies working and the polls showing a decreasing support for reform.

I also blogged in support of Ronni's "Day."

Thanks for your detailed, sensible post. I just want to provide two other links for your readers so that they can find out (if they don't already know) who represents them in Washington and how to contact those representatives: 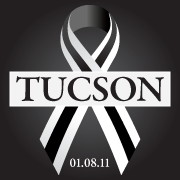 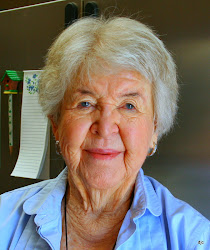 Greetings from a desert rat.

Welcome to my world. So nice of you to drop in.
I hope you will return and chat with me.

Darlene
Tucson, Arizona, United States
I am an 87 year old widow living alone. I have played the piano since I was three years old. My taste in music is eclectic. My hobby is photography. Travel is my passion. 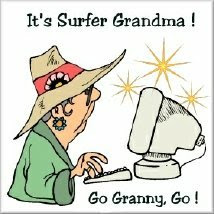 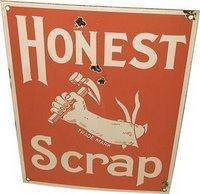 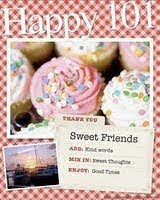 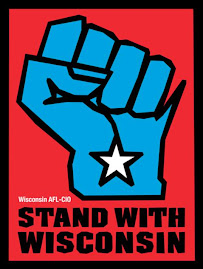 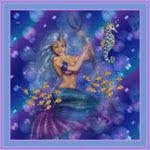